How to get the most out of your closed mixer 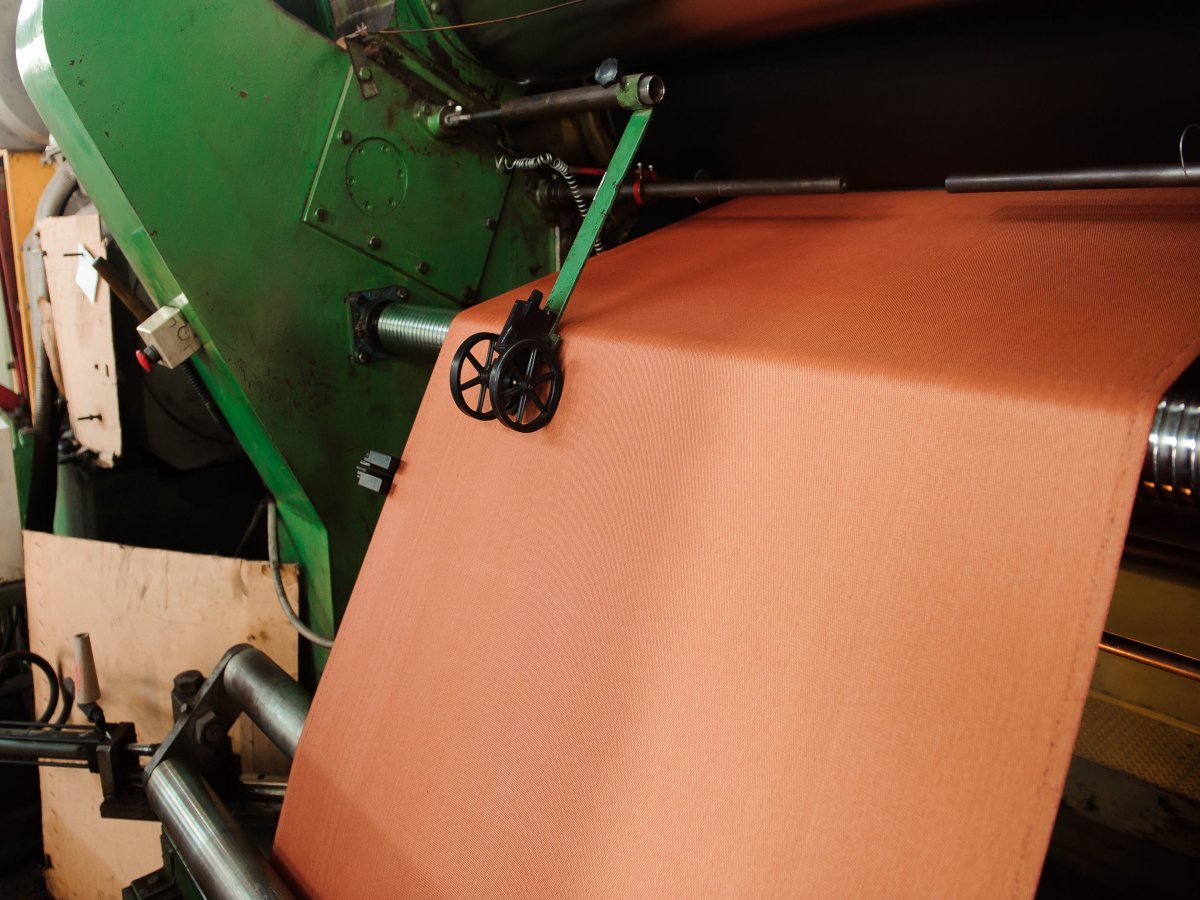 I realized that too many of my customers still use only the basic
functions of our closed mixer module, working either with time or temperature .

I thought then to write this article to present three very
useful and often little used functions that could help you improve
production by up to 30% (especially the last one).

Whether you have a new mixer or an old mixer equipped with our
DosareX control software, knowing how to best use it will allow you to take
advantage of every second and every kilowatt of energy. If time is money,
energy is obviously money.

Numerous studies have been carried out which show that a mixing cycle
based only on a variable (time, temperature or energy) is not very
efficient. The reason is simple: the variables involved in the mixing
process cannot be considered constant over time and repeatable.

This means that components worked in winter or summer behave
differently; that the same component from different suppliers has a
different behavior; that the work environment is not constant (think for
example of cooling water).

In order to have a greater guarantee of cycle repeatability and to make
it as close as possible to the laboratory formula, the best method is to set
all three reference variables in the various mixing steps.

Function 1. Change of step with AND / OR logic

It should not be necessary but better to review the meaning of each of these quantities:

The fact of working with more variables means to indicate to the program
to pass to the next step when more conditions occur simultaneously.

But even this approach could be incorrect, so I want to tell you the first complex software function you need to know: the AND / OR programming.

The programming page of the mixing phases presents this grid:

With this function you can set the phase change conditions with maximum
precision.

The AND combination requires that all the conditions indicated (those
that have a value other than “0”) are simultaneously respected.

The OR combination requires that at least one of the conditions of the
OR line is respected.

In the example to have a step change it is necessary that at least 60
seconds have passed from the start step, the temperature is at least 85°C and
at least 3.4Kwh of energy have been consumed.

However, if the temperature
exceeds 92 ° C, regardless of the other quantities, there would still be a
change of step.

Why this function is important

If properly configured it allows you to solve the single problems you
would have working with only one set-point.

For example, working only with time (as unfortunately many do), you are
not guaranteed to have reached the correct temperature or you could have passed
it if you have problems with cooling water.

While if you work only for temperature, you may have worked too little the
compound or at least not optimally, especially if it is summer and the mixer is
hot.

Although the use of energy as a step change condition is a more precise
(and complex) method than the other two, this too does not guarantee
you the right mixing time or the right temperature, for example if the
piston pressure is not optimal.

Using all three parameters in AND allows you to verify:

The OR check for the individual items allows you to have an
automatic loophole if something has not worked properly in the AND
logics (for example if the compound is already too hot), avoiding premature
hardening (if you prefer “curing”).

Function 2. Temperature curve at the threshold

If the first function is little used but is known, this is mostly unknown
to many.

When we developed the first mixer control programs, over 20 years ago,
we realized, thanks to the experience of the chemists we collaborated with,
that only time, temperature or energy operation did not guarantee control over
the temperature curve.

In practice, having so many parameters on which to act (rotor speed,
piston pressure, time, energy, temperature) there was no control over
how the temperature had to increase over time.

Furthermore, there was no possibility of mixing at a constant
temperature in order to increase dispersion, especially in large
mixers.

For this we have introduced the feedback on the
temperature control to maintain the temperature of the compound within
predetermined values in the step.

How the feedback on temperature control works

On the page for setting the mixer phases, for each configurable step,
find the column Temp.R. (or TR in old versions):

By setting a minimum and a maximum temperature for the step in question, the system is told to act either on the number of revolutions or on the pressure of the piston (or both) to keep the temperature within this range .

The function works as follows:

A practical example is one where you want to work the compound, but you
don’t want to heat it too much. Setting only a time would risk having a
temperature that is too low or high, while setting a temperature would also
lose control over how this temperature rises.

To use it at its best, it is necessary to divide the temperature curve
on several steps so as to work finely on each step.

Or if you want to work at a constant temperature like tire manufacturers
do, with a step you get to the desired temperature and then with a second step
you work on time but activating the feedback control with a small temperature
difference.

This is a function that is not
always present on the software of mixer manufacturers, it has been
standard for us since 1997.

In discontinuous productions it is necessary to
calibrate all the production on the slowest element of the processing chain.

In practice you can start a new cycle when you know you can download it.

The problem is that where production still depends on man, so when we do
not have complete automation, the productivity of the operator is not constant
and therefore the processing time is not.

This on a 7 or 8 hour shift also causes important differences on the kg
produced by the line.

The cycle time management function prevents this from happening
and encourages the operator to keep a steady pace over time.

For each mixing formula, a
series of parameters are present, some of these act on the cycle time:

Let us deepen the functioning of the Cycle Time parameter.

In order to function correctly, the actual cycle time – including all
the loading, cleaning, mixing and unloading phases – must be less than this
value.

In other situations, assuming that the mixer is not the weakest link in
the chain (the one that requires the most cycle time) the parameter should be
set on the longest machining + a tolerance time T.

This ensures that you can work X cycles per shift. If
this is not possible, if machine alarms have not occurred, the reason can only
be on how the operators worked, who will have to explain why the times were not
respected.

As you can see, these are several useful functions to allow you to
better control your mixer and I can assure you that new fantastic features are
being developed to help you further improve production and be a step
ahead of the competition.

For this reason, it is important to keep the mixing module
updated if you do not want your competitors to take advantage of the
new features.

I hope this article was useful to you.

If you want to know in detail these functions and how to make the most
of them, I remind you that if you have a service contract (Gold, Platinum or
Diamond), you can call the Multi Data office for free.

Our technicians will connect with your software and show you in real
time how to set these functions. 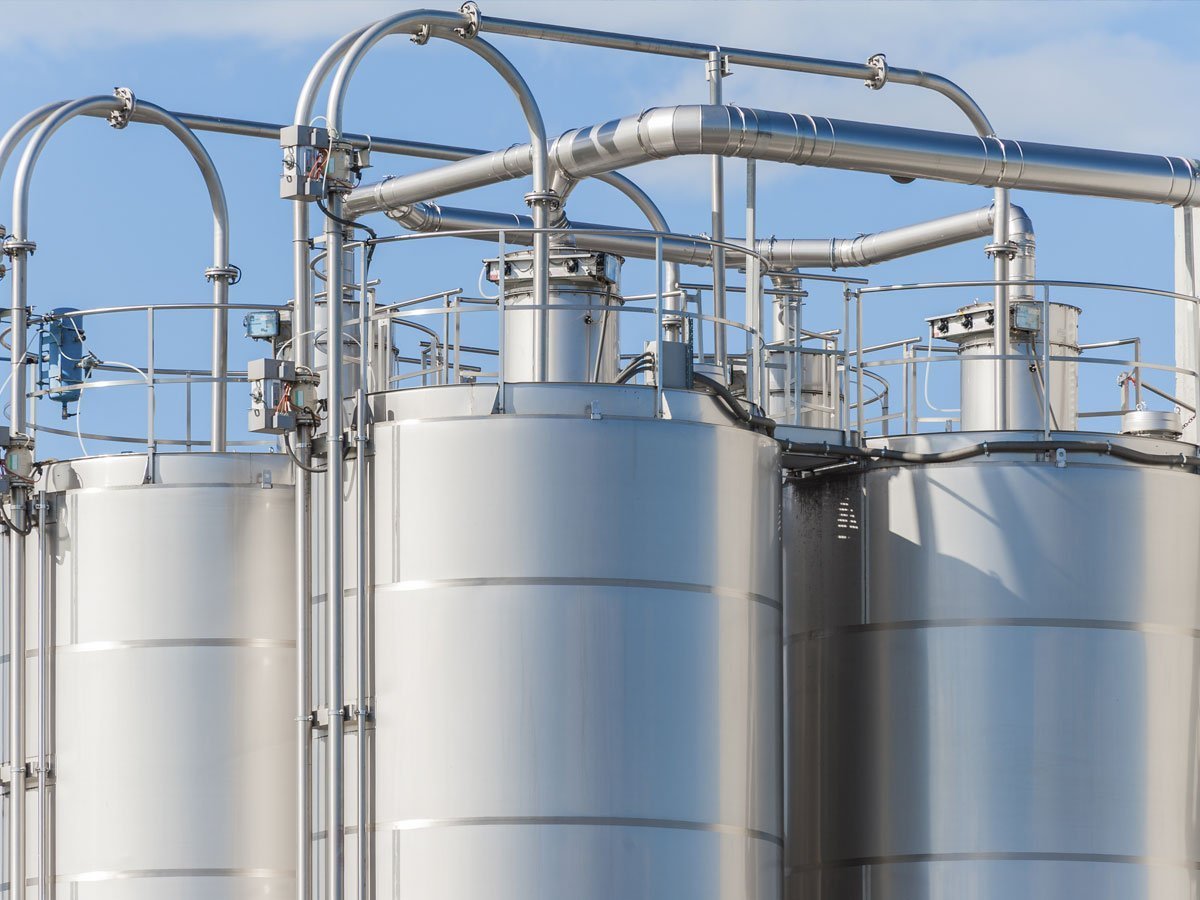 When you have to choose who will build the new mixer feeding system or who... 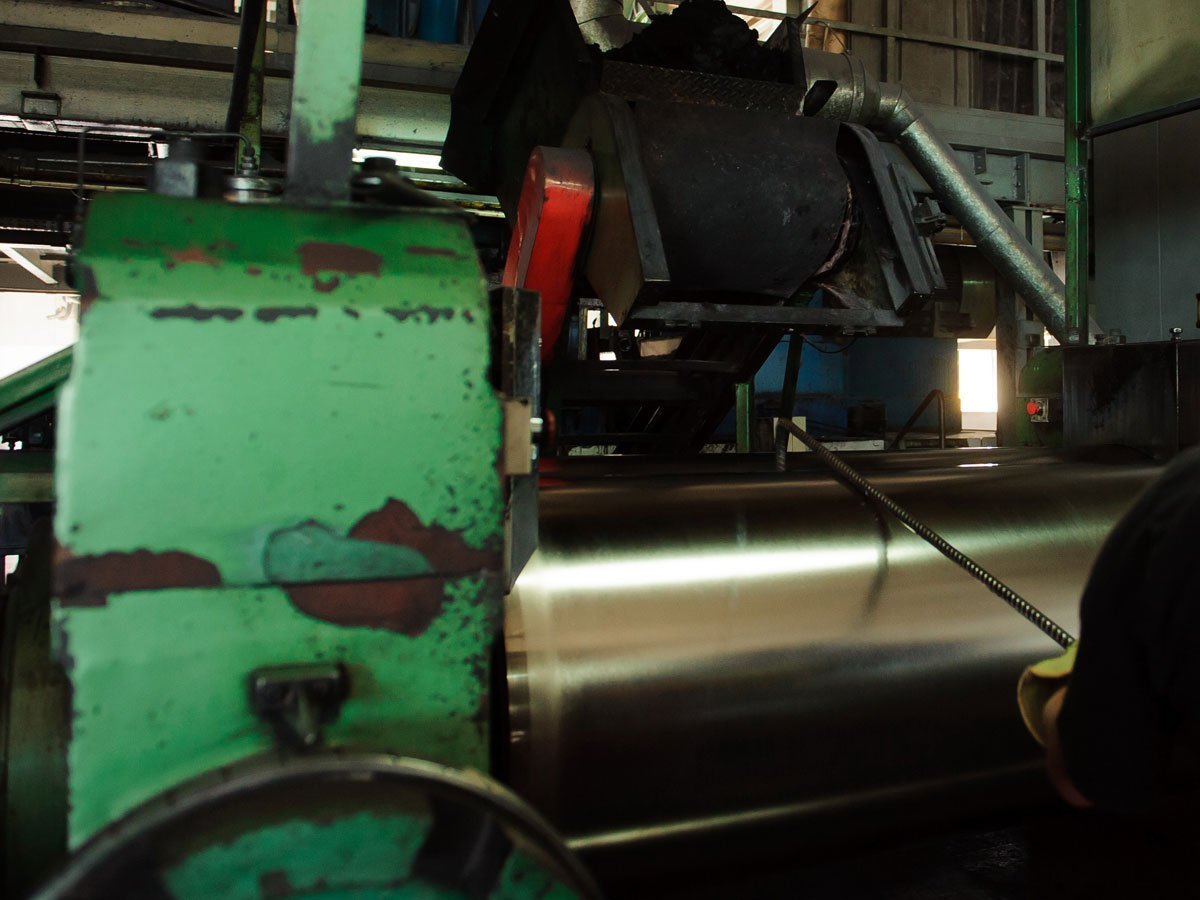 Automating a manual mixer doesn't cost you a fortune but it can give you a...